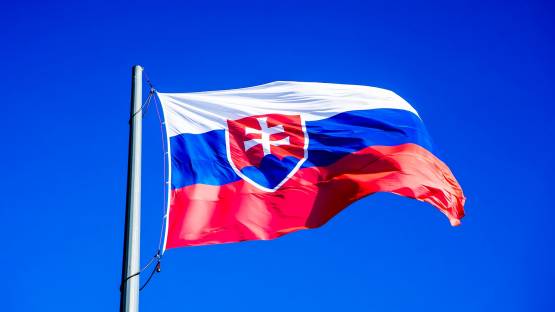 An International Atomic Energy Agency (IAEA) mission said Slovakia is committed to maintaining and strengthening its regulatory framework for nuclear and radiation safety, as the country prepares to start up a third reactor unit at the Mochovce nuclear power plant.

The team also noted areas where it could be further enhanced, for example by increasing coordination between different national authorities involved in regulatory oversight.

The Integrated Regulatory Review Service (IRRS) team concluded a twelve-day mission to Slovakia on 16 September. The mission was conducted at the request of the Government of the Slovak Republic and hosted by the country’s Nuclear Regulatory Authority, the national regulatory body for nuclear safety and security of nuclear facilities. The mission was also supported by other entities that legally and collectively provide the full scope of the national regulatory responsibilities and functions in nuclear and radiation safety, including the Public Health Authority of the Slovak Republic, respective regional public health authorities, the Ministry of Interior, National Labour Inspectorate, Ministry of Labour, Social Affairs and Family, Ministry of Transport and Construction, Ministry of Environment, and the Slovak Institute of Metrology.

Using IAEA safety standards and international good practices, IRRS missions are designed to strengthen the effectiveness of the national regulatory infrastructure, while recognizing the responsibility of each country to ensure nuclear and radiation safety.

The team, comprising 14 senior regulatory experts from Australia, Canada, Czech Republic, Finland, Hungary, Lithuania, Netherlands, Pakistan, Portugal, Romania, Spain, United Kingdom and United States, as well as four IAEA staff members, concluded that the Slovak Republic had strengthened its regulatory oversight and made significant progress since a previous IRRS mission in 2012 and its follow up in 2015.

This month’s IRRS mission will be followed by an Integrated Review Service for Radioactive Waste and Spent Fuel, Decommissioning and Remediation (ARTEMIS) mission in early 2023.

The team reviewed the regulatory oversight of facilities and activities using nuclear material and radiation sources, including emergency preparedness and response, decommissioning, and occupational, medical and public exposure control.

Slovakia operates four nuclear reactors – two in Mochovce and two in Jaslovské Bohunice in western Slovakia, which together generate 52.3% of the country’s electricity. Slovakia has authorized the operation of Mochovce’s Unit 3, which is expected to become fully operational by the end of 2022.

During the mission, the team conducted interviews with management and staff from the Nuclear Regulatory Authority and from national authorities for radiation safety. The mission team leaders also met with the Minister of Health Vladimír Lengvarský.

The team accompanied the Nuclear Regulatory Authority and the Public Health Authority of the Slovak Republic during their inspections and oversight activities at regulated facilities.

“The IRRS team identified several areas of good performance and made recommendations and suggestions to the regulatory authorities,” said the IRRS team leader Dana Drábová, chairperson of the Czech State Office for Nuclear Regulation. “Their appropriate adoption will enhance the effectiveness of the regulatory framework and functions in line with the IAEA Safety Standards.”

Good performances in various regulatory areas demonstrate a continuous improvement of the Slovak Republic since the previous IRRS reviews. One of them is the open and transparent approach to the emergency preparedness and response inspection programme.

The IRRS team made several recommendations and suggestions to further enhance the Slovak regulatory system and the effectiveness of the regulatory functions in line with IAEA safety standards.

Recommendations and suggestions for the Government of the Slovak Republic include:

Recommendations and suggestions for entities with regulatory responsibilities include:

The final mission report will be provided to the Government of Slovakia in about three months. Slovakia plans to make the report public.

General information about IRRS missions can be found on the IAEA website. IRRS are used to advise Member States on ways to strengthen and enhance the effectiveness of national regulatory frameworks for nuclear, radiation, radioactive waste and transport safety while recognizing the ultimate responsibility of each State to ensure safety in these areas.

The IAEA Safety Standards provide a robust framework of fundamental principles, requirements, and guidance to ensure safety. They reflect an international consensus and serve as a global reference for protecting people and the environment from the harmful effects of ionizing radiation. 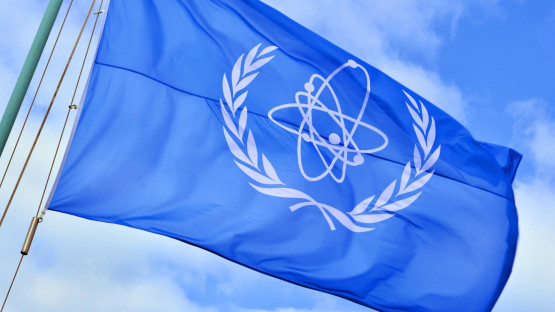 Ukraineâs Zaporizhzhya Nuclear Power Plant (ZNPP) is once again receiving electricity directly from the national grid after engineers repaired one of the four main external power lines that have all been damaged during the conflict, the International Atomic Energy Agency (IAEA) learnt at the site today.Visit IAEA here 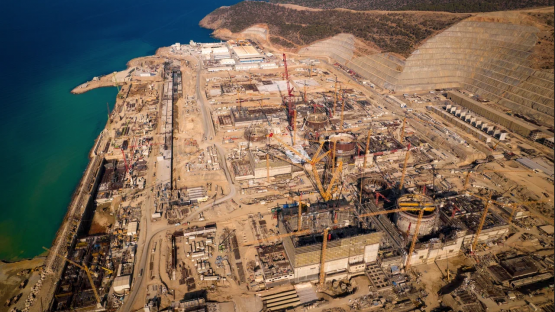 An International Atomic Energy Agency (IAEA) team of experts said TÃ¼rkiyeâs nuclear and radiation regulator showed commitment to continuous improvement of safety and the protection of people and the environment.Visit IAEA here 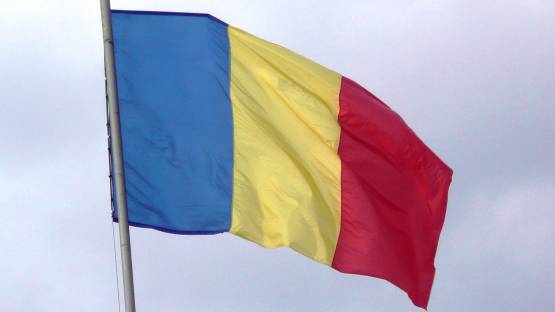 An International Atomic Energy Agency (IAEA) team of experts has concluded a safety review of Romaniaâs process for selecting the site of the countryâs planned Small Modular Reactor (SMR), which could become the first SMR built in Europe.Visit IAEA here

Ukrainian engineers have made further headway in repairing vital power infrastructure in the vicinity of the Zaporizhzhya Nuclear Power Plant (ZNPP), providing the plant with renewed access to a third back-up power line, the International Atomic Energy Agency (IAEA) was informed at the site today.Visit IAEA here

A second back-up power line to Ukraineâs Zaporizhzhya Nuclear Power Plant (ZNPP) has been restored, enabling the operator to keep one line in reserve while the other provides the plant with the external electricity it needs for reactor cooling and other essential safety functions during shutdown, the International Atomic Energy Agency (IAEA) learnt at the site today.Visit IAEA here